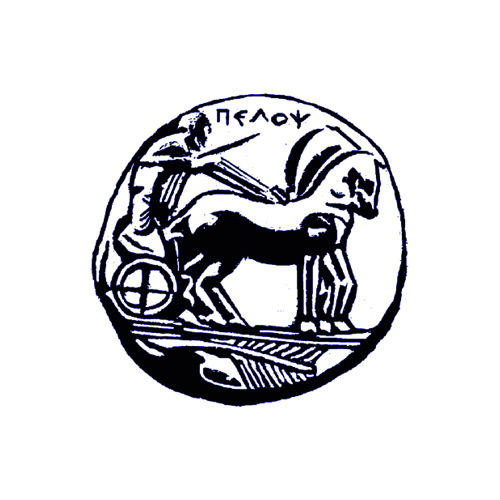 Established in 2002, the University of Peloponnese has managed to cooperate with prestigious academic staff and form an important network of European and international cooperation. Its human resources include 160 academic staff and 100 technical and administrative employees, while there are more than 6000 undergraduate and postgraduate students enrolled in all the departments. A central goal of the University of Peloponnese is to contribute to the development of higher education in the prefecture of the Peloponnese, through the adoption of high quality standards regarding the content of education, the research and the teaching activities, which correspond to the requirements of a modern university of international calibre. According to the results of a study carried out by the National Documentation Center on the scientific activity of Greek institutions in international publications during the five-year period 2008-2012 – the University of Peloponnese holds the number one position nationwide in publications ranked at 1% of the world’s most cited publications. It also holds the first place nationwide in the impact of publications in the field of Engineering-Technology (1.98), which is significantly higher than the world average (1).

The Department of Informatics and Telecommunications has a faculty of 25 professors and 10 lab teaching staff.  The participating lab of Wireless and Mobile Communications houses four academic professors, two lab teaching staff, five postdoctoral associate staff and several PhD and MSc students. The members of the lab have performed pioneering research in advanced wireless systems as early as the first European R&D collaborative projects TSUNAMI in the 90’s, they have developed one of the first advanced ray tracing propagation models for radio network planning, while they have been included in the editorial boards of prestigious journals such as the IEEE Transactions on Wireless Communications and the IET on Communications. Among various distinctions the lab members have two best IEEE conference paper awards and two finalist papers, three guest editorials in international magazines, five technical documents to standards, as well as more than 200 journal & conference papers with more than 4500 citations.