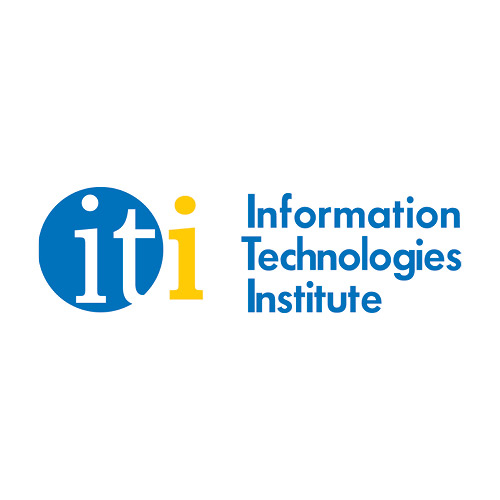 ITI is one of the leading Institutions of Greece in the fields of Informatics, Telematics and Telecommunications (a list of all of ITI’s research activities can be found here).

The development of the infrastructure of ITI-CERTH was financed by the National Research fund EPET II with € 2,3 million in the period 1998-2000. ITI is governed by Private Law. Director of the Information Technologies Institute is Dr Dimitrios Tzovaras.

Since 1998 ITI has participated in a great number of Research and Development projects funded by European, Public investment funds and Services contracted by firms and other private legal entities (a list of ITI’s projects can be found here).

The Institute has the infrastructure, the experience and the maturity to intensify its efforts on diffusing its research activities to key stakeholders and using all the necessary mechanisms and tools towards efficiently bringing novel or improved services and products to them through the Institute’s established spin offs. Specifically same actions have been made in the recent years through ITI’s collaborations with numerous Institutions in Greece and abroad as well as the founding of 7 new spin-offs